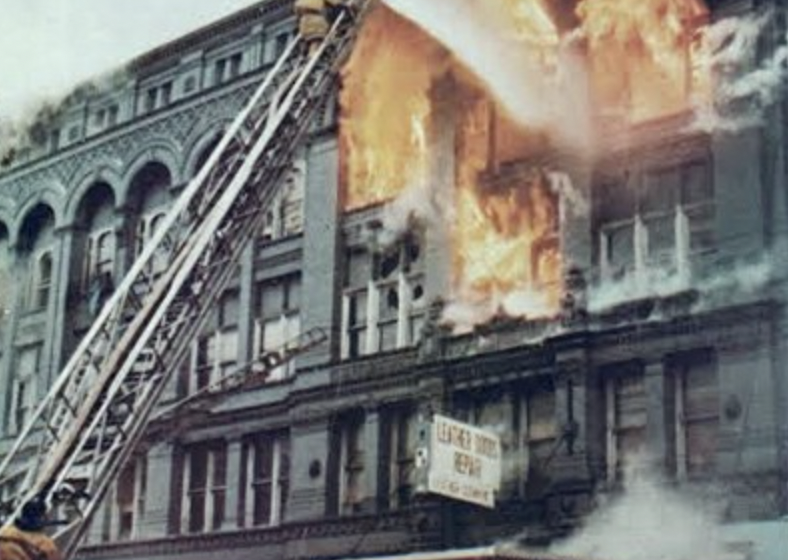 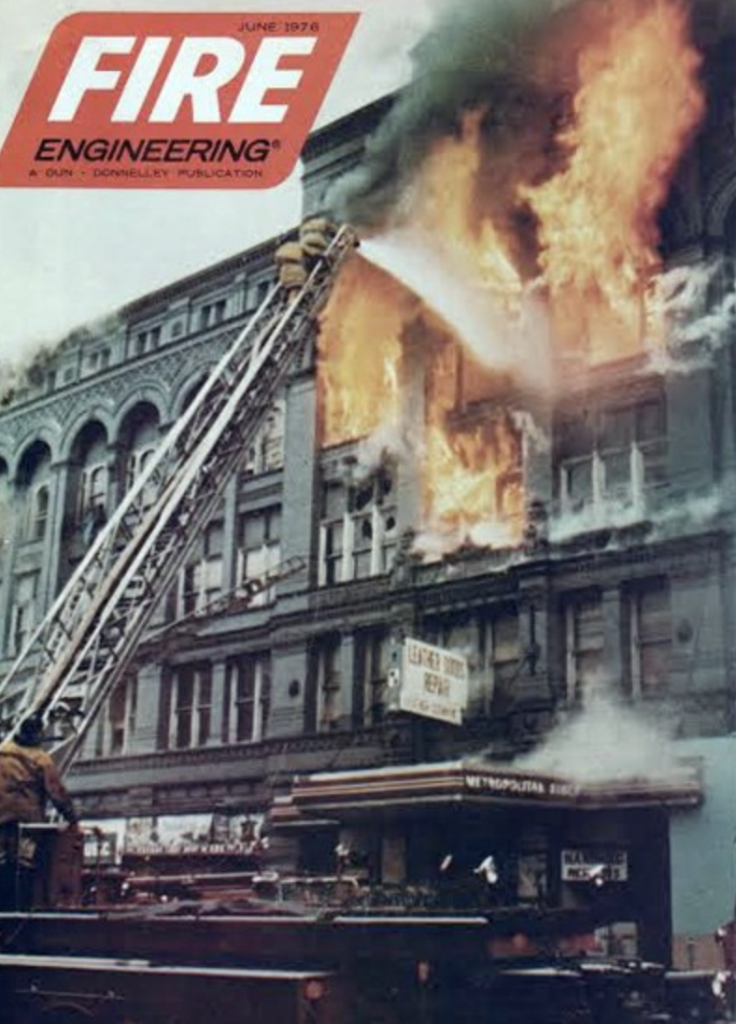 Fire can be Good for Business.

The fire should have been a bummer, and at first, it was. But when you’re 25 years old, doing what you love, and you believe you’ve invented the whole industry (which everyone in the industry believed, we later found out), you make lemonade from lemons. A lot of the credit goes to Rob Riordan, Linda Duczman, and their incredible PR sense. Rob came from a PR family. He saw the opportunity. I (the swingman) backed him up. We could make real noise with this fire. First, with the articles the Sentinel and Journal were pumping out. Every one of them had quotes from one of us.

Then, with ads we wrote, thanking everybody under the sun from our mailman to our competition, for helping us survive, and reminding people what we did for a living.

Then finally, with tearjerking letters to our clients letting them know “A New Year, A New Location, A continuing Tradition.” Tradition? We had been in business three years!

But perhaps the thing that clicked most with our public was our Christmas card. A Watercolor by Dave Sorgel of the Metropolitan Block building emphasized the building’s classic architecture and was set late at night. All the building’s windows were dark, except for those on the second floor — ours. The card read —

The press led subsequent stories with text from the card: “A Time to Pause and Reflect”…. “That’s for sure,” said Brien Lee…. etc., etc.

SO we entered 1976 none the worse for wear. Borrowing space from client Raintree Publishers, we relocated to the Steinmeyer Building, 205 West Highland. This would be our home for the rest of our career as Sorgel-Lee-Riordan, Sorgel-Lee, and, later, Sorgel Studios. The Steinmeyer was host to an amalgam of people, from a Lithographic Company to Raintree, to William Wenzel Architects, to the Interface Design Group, and others. It didn’t take long to decide we’d relocate there. It was cheap, and flexible, and there was lots of open space.

The Wisconsin Heart Association had recently vacated its third-floor space. It must have been at least 7500 square feet. We took half of that, but since the space had not been built out, we temporarily used all of it.

Dave Sorgel’s carpentry skills came into play, as he built desks, work surfaces, and dividers from plywood, and pretty soon we had a very, very open plan. Offices along the Highland Avenue perimeter had already been created by the Heart folks, so these were given to Ric, Rob, Brien, and Linda, with a corner office becoming our conference room.

Third and Highland was a trip. Before it became Old World Third Street, it was just old. Mader’s Restaurant anchored it, and Usingers was down the street. The Lincoln Fireproof Warehouse was across from us on Highland, and since their loading docks were on the Highland Avenue cul-de-sac at the River, there was a constant flow of trucks, truck warning backup bells, and revving engines.

But the most memorable sound to me was the Usingers Bell Tower Bells. There WERE no bells. But there was a continuously looping tape of a handful of old-world melodies, which within months, we had committed to heart. They drove me nuts.

Combined with good work, the whole fire episode helped to up our recognition, bidding, and business quickly. We were still broadly defined as far as media went.. We were film, slides, video, and audio, so long as we could write the script. We were, in fact, Sorgel-Lee-Riordan, The Media People. Our latest logo featured a box with three circles, one of which was die-cut — a hole. Often the question came up — “which one of you is the hole?” 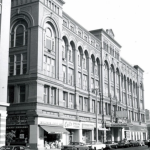 My Life in Multi-Image: Sorgel-Lee, Part 5

My Life in Multi-Image: Sorgel-Lee, Part 7