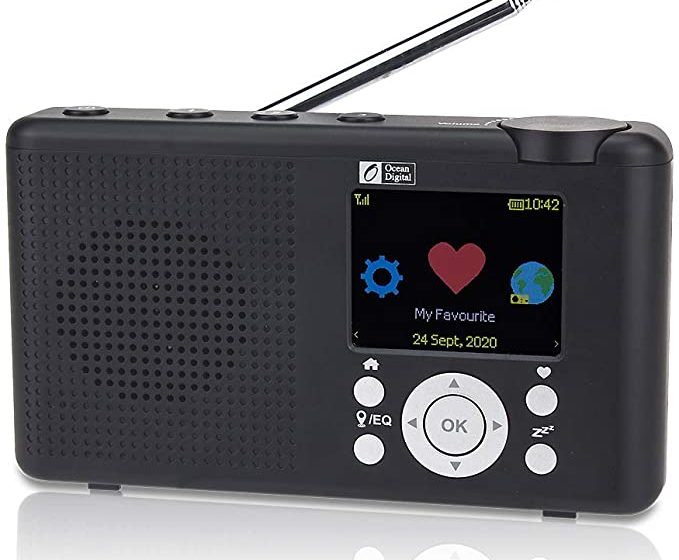 In my pre-teen years, I loved using my Aunt Ella’s standing Philco radio to listen to short wave stations. Short wave in those days (the 50s, 60s) was a viable way to transmit to audiences around the world, using frequencies that carried farther but required different gear than regular AM or FM.

Sometimes a higher-end radio maker would add extras like shortwave or aviation frequencies to broaden the appeal of these large pieces of furniture. I picked up the shortwave part of the bargain when we inherited the Philco. While I could only reliably hear a station in Vancouver, Canada, Pueblo, Mexico, and WBOU in Zerapath, NJ, which featured Voice of America and Armed Forces Radio Service, I still found them all intriguing.

In the eighties, I rediscovered my radio wanderlust. I bought a Radio Shack DX-440 (“Voice of the World”) and there was still some “DXing” to be done. I did notice that the radio seemed to pick up less interference on batteries, so I usually replaced the batteries often.

Two years ago, in the midst of one of the Covid lockdowns, I noticed that Amazon was selling short wave radios, from International manufacturers. I read review of these radios (surprisingly affordable), bought some wire antenna to help the signal, and when the package arrived, headed up to my attic.

I turned on the radio. Bzzz… hummm… crackle.

I turned to Doctor Internet and found out that today’s world of wifi, computers, power supplies, HDTV screens, talking refrigerators and pads, cellphones and laptops is simply too much for any mere long distance signal calling to a would be dxer in the 2020s.

If you did squeeze out a station it would sound like hell, mixed in with all the radio frequency interference.

What to do? Internet Radio.

Any broadcaster worth their salt has an audio presence on the internet, usually at a URL that doesn’t change. All those long distance stations from the shortwave days are now on their own web pages with a permanent stream of their own signals. That combined with thousands and thousands of of amateurs running their own stations, you’ve got radio nirvana. You just need a radio to simplify this into a portable solution where you can search for stations by type, call letters, geography, music preference, country, etc. Then program them into memory — — like a radio.

So I got me one of these gizmos, connected to wifi, and suddenly I had a listening world of my own design, listening with amazing clarity and fidelity to a wide range of programming of my own choosing, thanks to the radio’s search function. I listen to old time radio plays, sub-genres of music (mellow 60’s hits for relaxing), favorite broadcaster streams (Art Bell, Jean Shepherd), Sunday Baroque, BBC World Service, Big Band Music, All Beach Boys all the Time, 70s Comedy, King-FM Classical in Seattle (I’m in Jersey), and more.

There are quite a few radios that show up on Amazon when you search for “Internet radio”; however, if you just want to start out with a radio you can carry all over your house or ard I’d recommend this one: (This is an affiliate link, as an Amazon Associate program member. I was not paid with product or received any consideration for this recommendation)

The radio I bought. This is all radio — fm, am, internet, or your own music server. There are 99 preset locations to store your favorite stations. There is a web page to search for stations and transfer them to the radio, or search right on the radio.

I love it, and it has added some great entertainment during the way whether I’m writing, working around the year, or in the attic, surrounded by obsolete radios from years gone by. 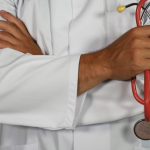 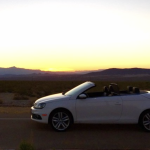